Jon has an extensive knowledge of the finance and investment sector (international, media (TV, digital and video games) and independent film), as well as in-depth experience in the entertainment industry as a whole.  Mr. Shiffman is responsible for finance, business and legal affairs and operations at Rumble. 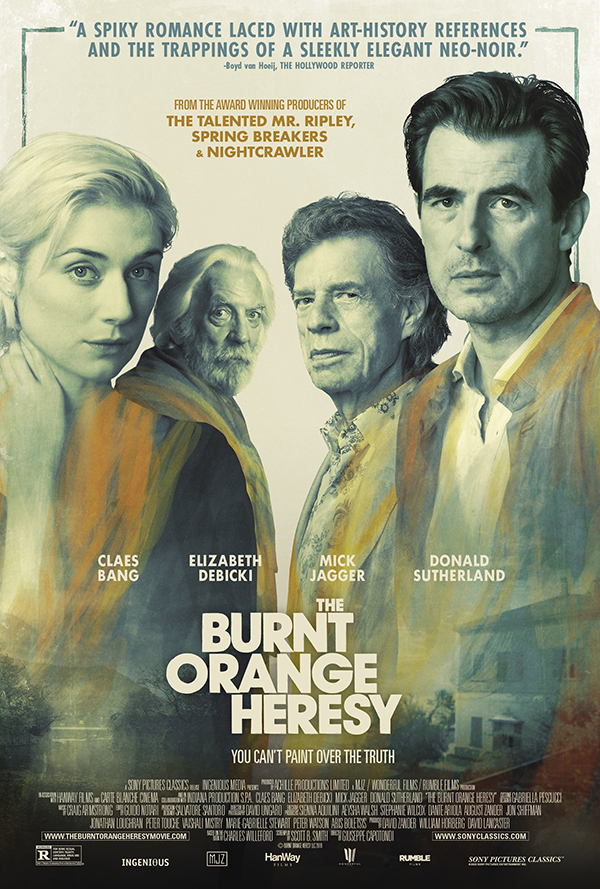 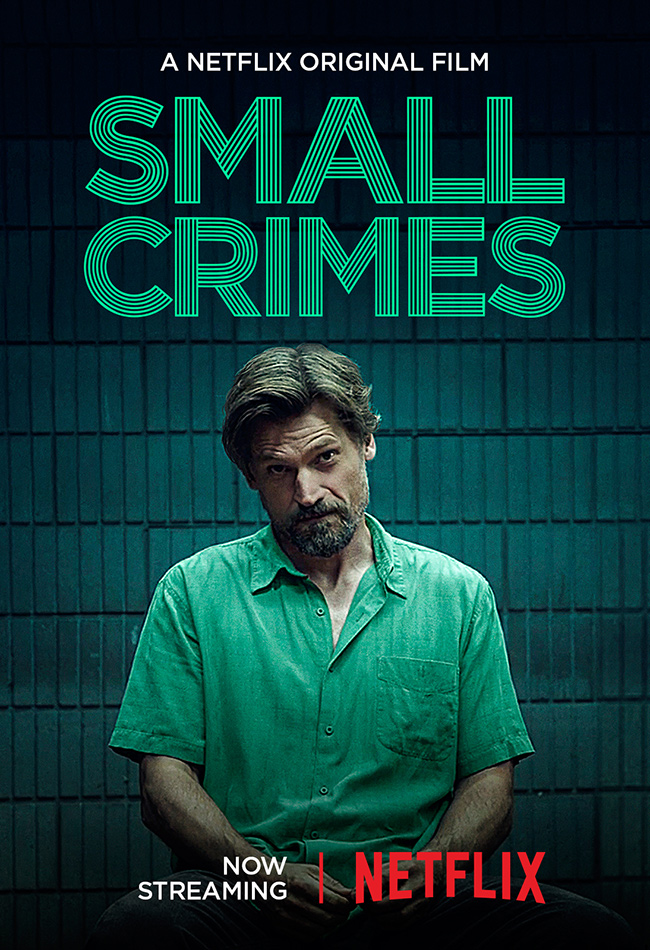