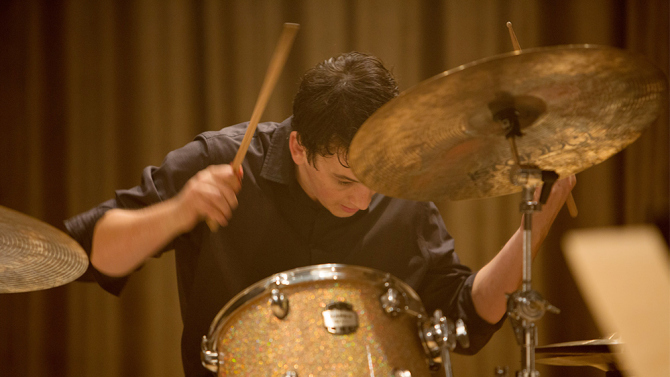 After eight years as co-president at Bold Films, David Lancaster has launched Rumble as a production-development-financing company.

Lancaster has hired Jon Shiffman, formerly of Comerica Bank and Media Rights Capital, as the CFO and COO. Stephanie Wilcox, former director of development at Bold, has come on as VP of development and production.

Rumble’s slate is focused on auteur-driven film and TV projects with appeal to a global marketplace. Its first project is “Children of the Gun,” a dystopian parable written by Will Dunn and directed by Belgian filmmaker Fabrice du Welz, whose “Alleluia” screened at the Director’s Fortnight at Cannes and was picked up by Music Box for North American rights.

Lancaster’s been involved in over 35 movies including “night, Mother,” “A Love Song for Bobby Long,” “Bobby” and “Middle of Nowhere.” He produced ‘night, Mother” on Broadway and returned to Broadway this season with the musical production of “The Bridges of Madison County,” both with long-time colleague Marsha Norman.