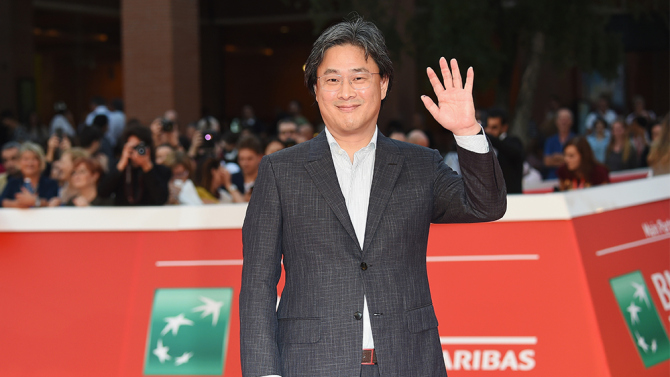 “Second Born,” based on an original screenplay by David Jagernauth, takes  place in a futuristic world in which neural microchip implants are used to store one’s consciousness, leading to black market body-swapping.

Next up for Rumble is the revenge thriller “Message from the King,” which the company will produce with eOne and InkFactory. Filming will begin early next year with Chadwick Boseman starring and Fabrice du Welz directing.

The “Second Born” deal was negotiated on behalf of Derby by Tifanie Jodeh at Entertainment Law partners, Adam Kaller on behalf of Park, and Debbie Von Arx and Jon Shiffman on behalf of Rumble.