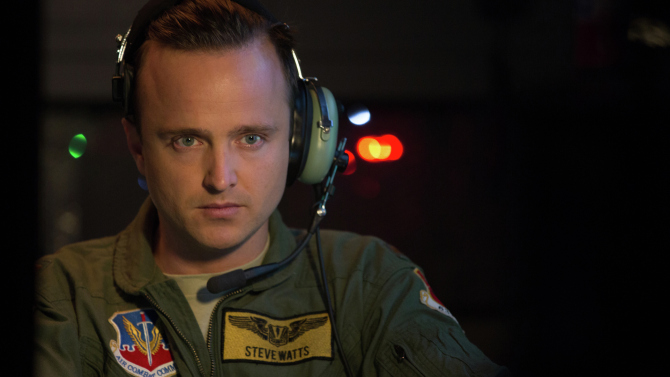 The film about drone warfare, which premiered on Friday at the Toronto International Film Festival, drew interest from buyers including Fox Searchlight and The Orchard, and bidding climbed past $2 million. It’s the first sale at Toronto for Bleecker Street, the indie label started by Andrew Karpen last year, which has had box office success with “Danny Collins” and “I’ll See You in My Dreams.”

The deal for “Eye in the Sky” puts some momentum puts back into a limp Toronto market. Sellers have complained about buyers being overly skittish, as distributors are griping about the quality of finished projects that are available for purchase.

“Eye in the Sky” could not be more topical. It examines terrorists targeting drone missions at a time when the Obama administration’s reliance on these weapons of war has inspired controversy. The film co-stars Aaron Paul and Alan Rickman, and was produced by Entertainment One and Raindog Films.

“Much like “Dr. Strangelove,” the Stanley Kubrick classic it often recalls, this teasingly hard-to-label war story has more than a fair share of scenes that generate explosive laughter — until the laughter catches in your throat,” critic Joe Leydon wrote in a positive review for Variety.